The discovery of the Higgs Boson in 2012 built on decades of previous experimental and theoretical work and was a major scientific triumph. But what does it mean for particle physics as a discipline? Was the Higgs Boson the final piece missing from the Standard Model so that we can now rest on our laurels? 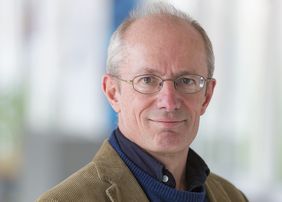 The answer to these questions is "no", as the contents of the recent special issue of Annalen der Physik shows. Along with two other guest editors (Halina Abramowicz and Brian Foster) I asked a number of renowned scientists to give their views of future opportunities in particle physics. The result is a fascinating collection of articles that show new perspectives in particle physics and related disciplines. The authors agree that there are exciting research questions waiting for us – and that we have a bright future ahead!